The dominance of antagonism during the course of the cold war

Russia over the Ukraine, and the stonewalling of Greece by the Troika might appear to have little in common. 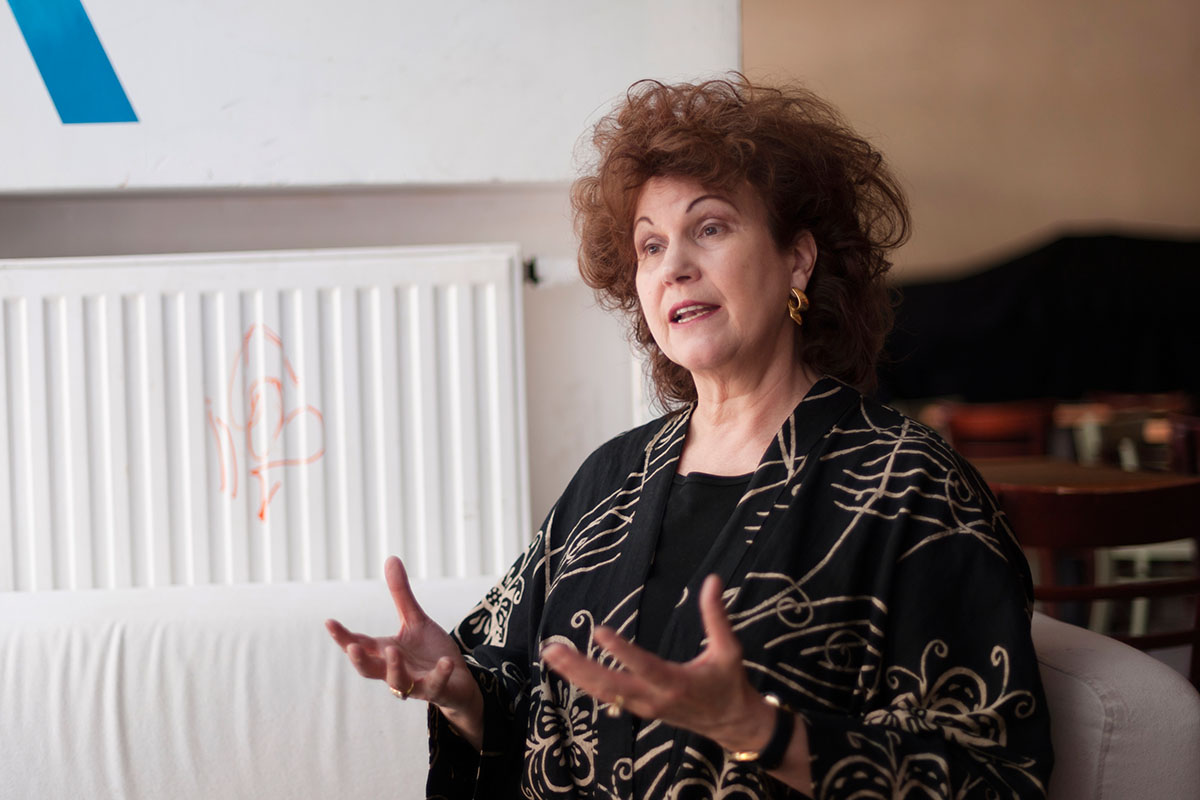 While different scholars emphasize different facets of this competition, the Cold War was at once an ideological, political, economic, cultural, military, and strategic contest between the United States and its allies on one hand, and the Soviet Union and its allies on the other.

Recent studies have done much to complicate the once dominant bipolar understanding of this struggle. Scholars increasingly, and quite rightly, highlight the many ways in which Asian, African, and Latin American states in particular attempted to transcend the apparent strictures imposed by Soviet-American hostility.

Indeed, our understanding of the Cold War is constantly subject to reinterpretation, revision, and modification, as new evidence, new methodologies, and new actors emerge from obscurity.

There is a vast and continually expanding literature on the Cold War, offering much of value to international-relations scholars. The studies and resources included in this bibliography are designed to guide the new and experienced international-relations researcher through a selection of resources that reveal the myriad complexities, nuances, and contingencies of this seminal and contentious period.

A great deal of this literature analyzes the evolution of the international system in the decades after World War II, while providing insights into policy formulation and diplomacy. Scholars have also been particularly interested in questions of responsibility and blame, especially regarding the origins and end of the Cold War. 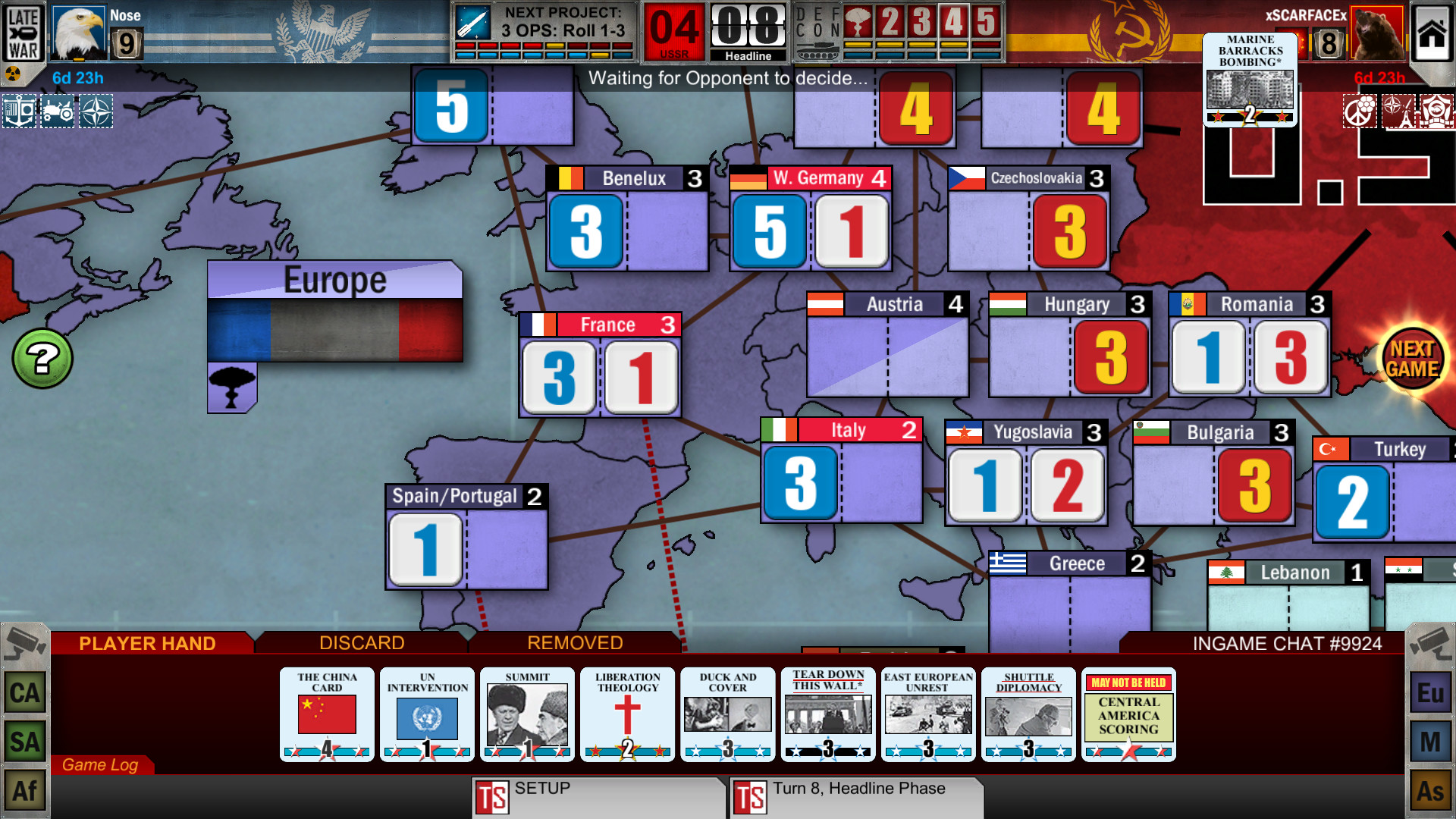 Many questions remain unresolved, and the boundaries of scholarly inquiry are continually expanding, making it an especially rich field of research for new and experienced researchers alike.

General Overviews New students and researchers seeking introductory overviews of the Cold War are extremely well served. A number of studies are particularly well suited to new international-relations students and scholars seeking context and references for their research on the period.

Gaddis b and LaFeber are excellent starting points for those seeking relatively brief and straightforward narrative accounts of the US-Soviet conflict.

Gaddis emphasizes Soviet culpability in his largely orthodox treatment, while LaFeber stresses a greater degree of American responsibility in his revisionist account. These two studies can be profitably read together and represent two of the best examples of these conflicting interpretations of the Cold War.

Keylor takes a more balanced postrevisionist approach, which sees both sides as bearing some measure of responsibility at different times and in different places. It also ranges widely beyond the simple binary of Cold War conflict.

Leffler and Westad is one of the newest contributions to the field, and certainly one of the best. This collection is highly recommended to all scholars, both new and experienced. Westad brings together a collection of essays from international-relations scholars and historians that explore a variety of methodological questions, which is especially useful for those interested in theoretical approaches.

Gaddis a is an excellent starting point for students and scholars interested in the evolution of American national-security strategy during this period, while Zubok performs a similar service with regard to the Soviet Union.

Oxford University Press, a. Remains the best strategic-level analysis of American Cold War policies for all researchers. Read in conjunction with LaFeber for alternative analysis.

A World of Nations: The International Order since Oxford University Press, Well-written, comprehensive, and balanced history of international relations in the Cold War and post—Cold War period. Combines a theoretical, chronological, thematic, and regional approach that will orient new researchers in this often complicated era.

Ideal introduction for international-relations scholars. America, Russia, and the Cold War, — Tends to place responsibility on the United States and its policies. Especially useful for beginning undergraduates and novice researchers. Read in conjunction with Gaddis b for alternative analysis.

Third volume traces the intensification and end of the Cold War from to Highly recommended to all. Westad, Odd Arne, ed. Reviewing the Cold War: Emphasizes the need for interdisciplinary approaches and theories.

Directed primarily toward undergraduate students, but all scholars will benefit from the insights and ideas expressed in this volume. The Global Cold War:Post-revisionists" see the events of the Cold War as more nuanced, and attempt to be more balanced in determining what occurred during the Cold War.

Much of the historiography on the Cold War weaves together two or even all three of these broad categories. As soon as the term "Cold War" was popularized to refer to post-war tensions between the United States and the Soviet Union, interpreting the course and origins of the conflict has been a source of heated controversy among historians, political scientists, and journalists.

The Cold War was brought about through the U.S. and their disagreement with Stalin, Communism, and how Eastern Europe should be treated, as well the struggle for power with the rocket race and nuclear weapons development.

Crucial leaders in these events were Churchill, Roosevelt, Truman, and Stalin. The term “Cold War” refers to the period of Soviet-American antagonism that dominated the international system from approximately to While different scholars emphasize different facets of this competition, the Cold War was at once an ideological, political, economic, cultural.